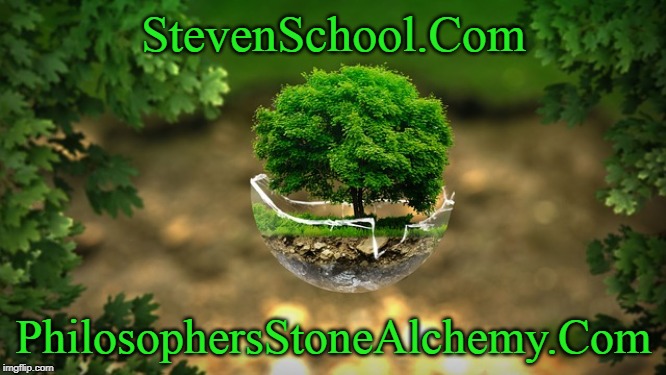 1 In the beginning God created the heaven and the earth.

So, how long does the black stage of alchemy last?

How long does the black stage of alchemy last? Excerpt from A Work of Saturn Johann Isaac Hollandus
From Of natural & supernatural things. London, 1670. you may finish a work of Saturn in 30 or 32 weeks at the most.