Thomas L Smith 1801-1866 who was perhaps better known as “peg leg smith” trapped beaver, sold furs, and owned a trading post in Idaho along the Oregon trail where he sold horses. In 1827 he earned his nickname pegleg because he was struck by an arrow leading to amputation of the limb as well as the fabrication of a wooden “peg leg” which helped him to walk again. 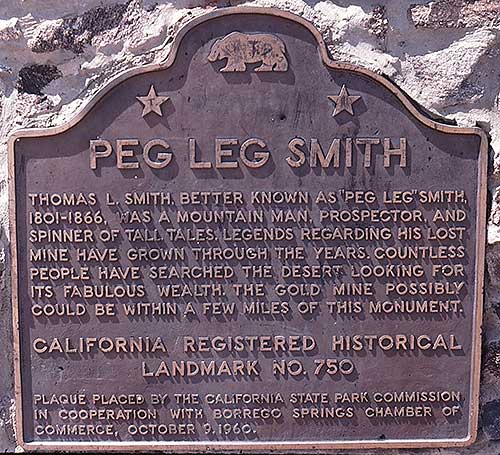 Legend says that pegleg smith was travelling down the Colorado river at some point between 1820 and 1840 on his way to Los Angeles in southern California. As he trekked across the Colorado desert he encountered an area which he described by the visible landscape as “three buttes”. He began collecting black rocks which he thought to be copper but rumor has it that upon arrival in Los Angeles the nuggets were assayed to reveal gold. The legend of pegleg smith and the black gold nuggets has sparked many treasure hunters to search for pegleg smith’s lost gold mine in the area of the three buttes which is said to be second only to the lost Dutchman gold mine. The story goes that pegleg smith organized at least two search parties to go back and look for the three buttes gold deposit in the Colorado desert with no success.

I’m sure many men have wished they could trap beaver like old pegleg smith.

Lost Gold and Silver Mines of the Southwest Paperback – October 10, 1996 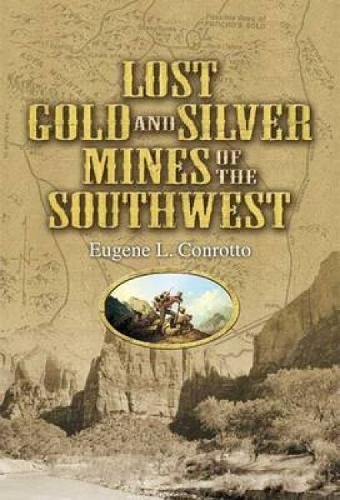