Baal (/ˈbeɪəl, ˈbɑːəl/), properly Baʿal, was a title and honorific meaning “owner,” “lord” in the Northwest Semitic languages spoken in the Levant during antiquity. From its use among people, it came to be applied to gods. Scholars previously associated the theonym with solar cults and with a variety of unrelated patron deities, but inscriptions have shown that the name Baʿal was particularly associated with the storm and fertility god Hadad and his local manifestations.

The Hebrew Bible, compiled and curated over a span of centuries, includes generic use of the term in reference to various Levantine deities, and finally pointed application towards Hadad, who was decried as a false god. That use was taken over into Christianity and Islam, sometimes under the opprobrious form Beelzebub in demonology.

The spelling of the English term “Baal” derives from the Greek Báal (Βάαλ), which appears in the New Testament and Septuagint, and from its Latinized form Baal, which appears in the Vulgate. These forms in turn derive from the vowel-less Northwest Semitic form bʿl (Phoenician & Punic: 𐤁𐤏𐤋).[10] The word’s biblical senses as a Phoenician deity and false gods generally were extended during the Protestant Reformation to denote any idols, icons of the saints, or the Catholic Church generally. In such contexts, it follows the anglicized pronunciation and usually omits any mark between its two As. In close transliteration of the Semitic name, the ayin is represented, as Baʿal.

In the Northwest Semitic languages—Ugaritic, Phoenician, Hebrew, Amorite, and Aramaic—the word baʿal signified “owner” and, by extension, “lord”, a “master”, or “husband”. Cognates include the Akkadian Bēlu (𒂗),[c] Amharic bal (ባል), and Arabic baʿl (بَعْل). Báʿal (בַּעַל) and baʿl still serve as the words for “husband” in modern Hebrew and Arabic respectively. They also appear in some contexts concerning the ownership of things or possession of traits.

The feminine form is baʿalah (Hebrew: בַּעֲלָה‎; Arabic: بَعْلَة‎), meaning “mistress” in the sense of a female owner or lady of the house and still serving as a rare word for “wife”.

In the Bible, Baal (also rendered Baʿal) was an important Canaanite god, often portrayed as the primary enemy of the Hebrew God Yahweh. The Semitic word “baal” (meaning ‘”Lord”) was also used to refer to various deities of the Levant. Many of the Biblical references to “baal” designate local deities identified with specific places, about whom little is known. However, the term “Baal” in the Bible was more frequently associated with a major deity in the Canaanite pantheon, being the son of the chief god El and his consort Ashera (In some sources Baal is the son of Dagon, with El being a more distant ancestor; and Ashera is not always portrayed as his mother.). He is thought by many scholars to be a Canaanite version of the Babylonian god Marduk and identical with the Assyrian deity Hadad. In Canaanite lore, he was the ruler of Heaven as well as a god of the sun, rain, thunder, fertility, and agriculture. 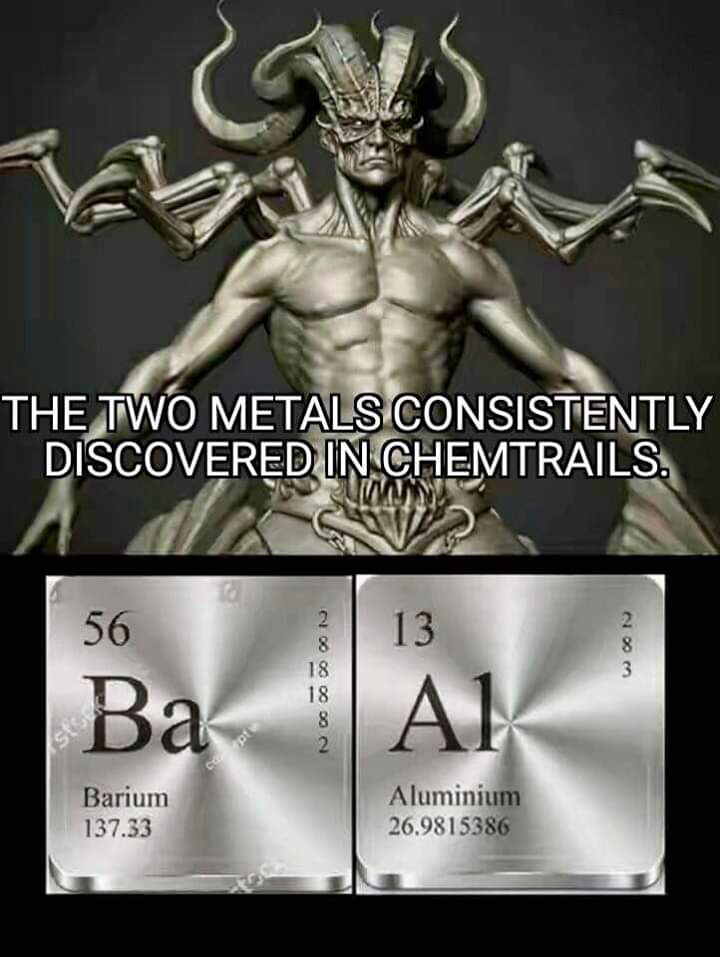 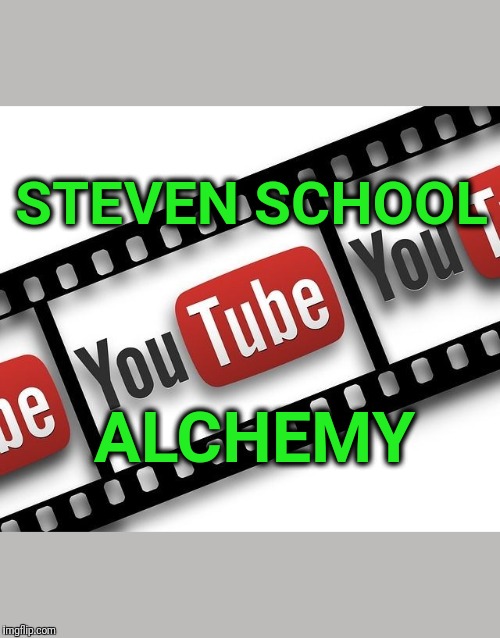 Baal (/ˈbeɪəl, ˈbɑːəl/), properly Baʿal, was a title and honorific meaning “owner,” “lord” in the Northwest Semitic languages spoken in the Levant during antiquity. From its use among people, it came to be applied to gods.

Baal worship practices
Ritualistic Baal worship, in sum, looked a little like this: Adults would gather around the altar of Baal. Infants would then be burned alive as a sacrificial offering to the deity. … The ritual of convenience was intended to produce economic prosperity by prompting Baal to bring rain for the fertility of “mother earth.”

Who is the father of Baal?
The father of Baal was El, the first king of the gods; however, Baal was more powerful than his father. His mother Asherah was the chief female deity, and later was also considered his mistress. His sister – and another of his mistresses – was Anath, the goddess of love and war.
Is Yahweh a Baal?
Yahweh. Yahweh, the god of the Israelites, whose name was revealed to Moses as four Hebrew consonants (YHWH) called the tetragrammaton. After the Babylonian Exile (6th century bce), and especially from the 3rd century bce on, Jews ceased to use the name Yahweh. The meaning of the personal name of the Israelite God has been variously interpreted. Many scholars believe that the most proper meaning may be “He Brings into Existence Whatever Exists”
What was Baal worship?
As such, Baal designated the universal god of fertility, and in that capacity his title was Prince, Lord of the Earth. He was also called the Lord of Rain and Dew, the two forms of moisture that were indispensable for fertile soil in Canaan.
What demon is Baal?
Baal (/ˈbeɪl/ BAYL; sometimes spelled Bael, Baël (French), Baell, Buel) is one of the kings of Hell in 17th-century goetic occult writings. The name is drawn from the Canaanite deity Baal mentioned in the Hebrew Bible as the primary god of the Phoenicians.
Is Bel and Baal the same?
Marduk was later known as Bel, a name derived from the Semitic word baal, or “lord.” Bel had all the attributes of Marduk, and his status and cult were much the same. Bel, however, gradually came to be thought of as the god of order and destiny.
How many prophets of Baal are there?
The people of Israel, 450 prophets of Baal, and 400 prophets of Asherah are summoned to Mount Carmel. An altar is built for Baal.
Who is mammon?
Mammon /ˈmæmən/ in the New Testament of the Bible is commonly thought to mean money, material wealth, or any entity that promises wealth, and is associated with the greedy pursuit of gain.
What was Molech the god of?
Moloch is the biblical name of a Canaanite god associated with child sacrifice. The name of this deity is also sometimes spelled Molech, Milcom, or Malcam. The name Moloch results from a dysphemic vocalisation in the Second Temple period of a theonym based on the root mlk, “king”.
https://en.wikipedia.org/wiki/Moloch

wiki › Moloch
Moloch (also Molech, Milcom, or Malcam) is the biblical name of a Canaanite god associated with child sacrifice, through fire or war. The name Moloch results from a dysphemic vocalisation in the Second Temple period of a theonym based on the root mlk, “king”.