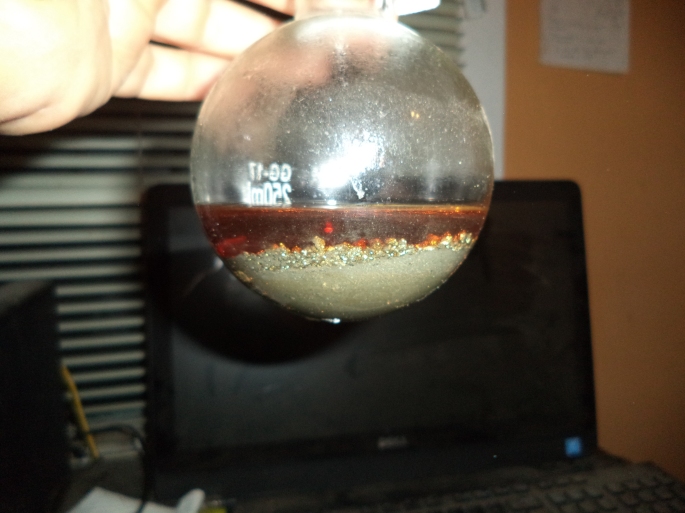 Alchemy is about the purification of elements which was called the exaltation of matter. The secret alchemical process or secret alchemy recipes called for circulation which was a repetition of natures rain cycle in the alchemical glass. Today this might be compared to an ecosystem. Solve et coagula, to dissolve and coagulate. The highest form of purification in alchemy is in modern times associated with recrystallization. Throughout the history of alchemy multiplication (exaltation) of alchemical “philosopher’s stones” has been depicted in images or phrases about the spinning, turning or rotation of the alchemical wheel combined with the secret alchemy formula of fire and water coupled with earth and air. Fire and water acting upon earth in the presence of by air.  Article written by Steven School. Author of The Philosopher’s Stone Book, Alchemy. 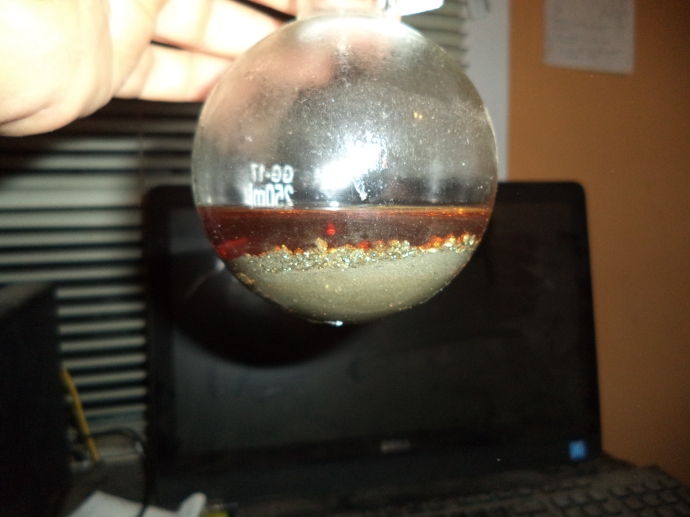 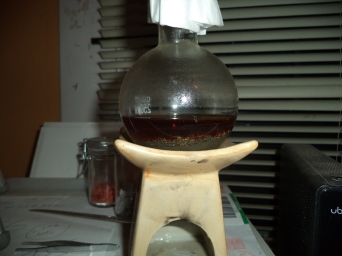 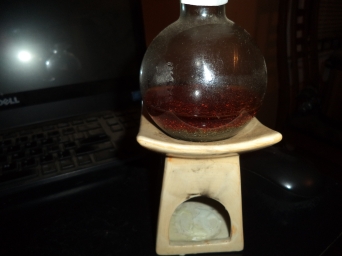 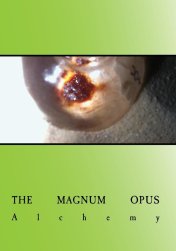 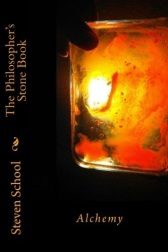 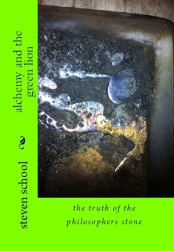 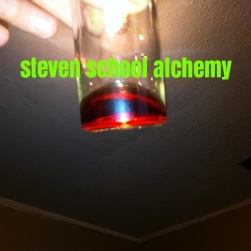 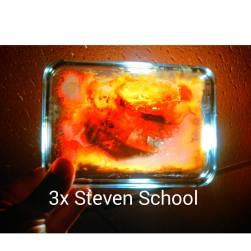 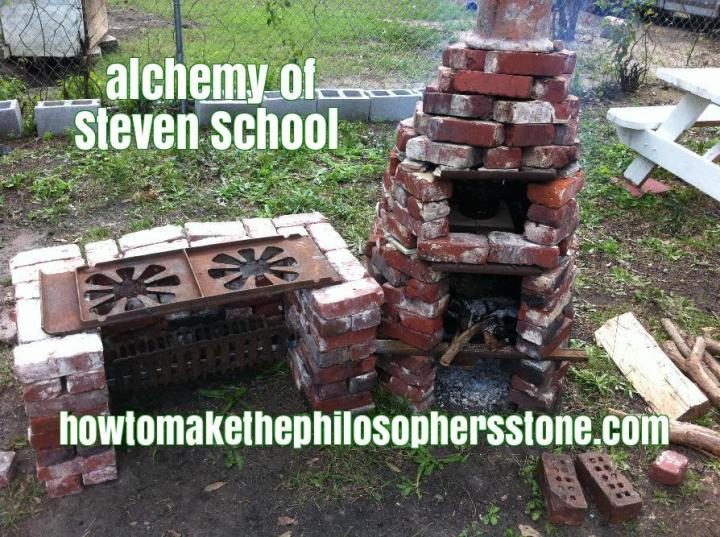 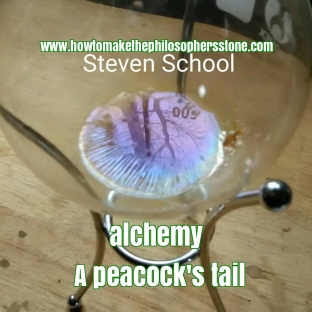 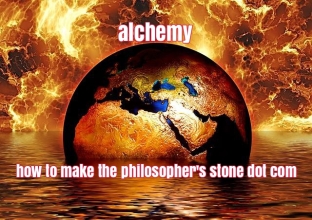 alchemy and the green lion: the truth of the philosophers stone Paperback – November 18, 2012 by mr steven alex school sr (Author)