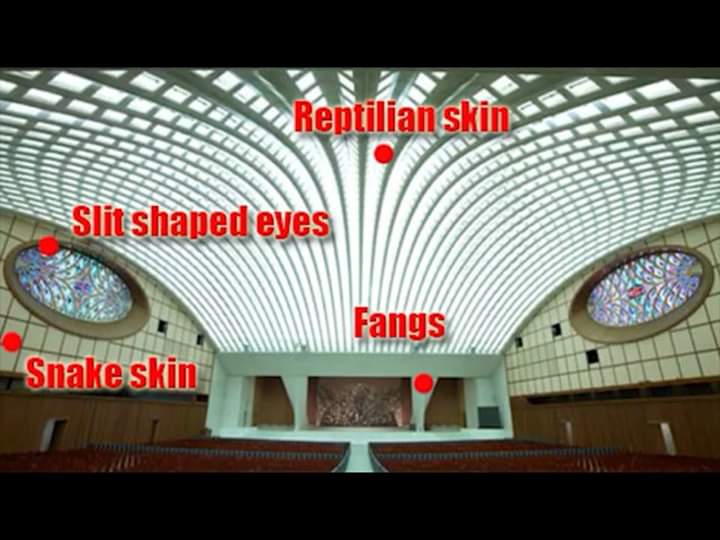 The serpent represents the greatest illuminati secrets. It represents the secrets of Alchemy in the realm of metallurgy. The caducean rod of mercury. The rod and staff of Moses, and of Hermes.

The twin serpents encircling the rod or staff. Together, they represent the pass keys to the secret of alchemy.

Hidden in the alchemical black sun is a secret fire which is activated by the twin serpents of Alchemy.

In alchemy, the serpent represents mercury.